Stop Hunger’s priority is women empowerment, because giving them resources is proven to be the most direct way to end hunger. 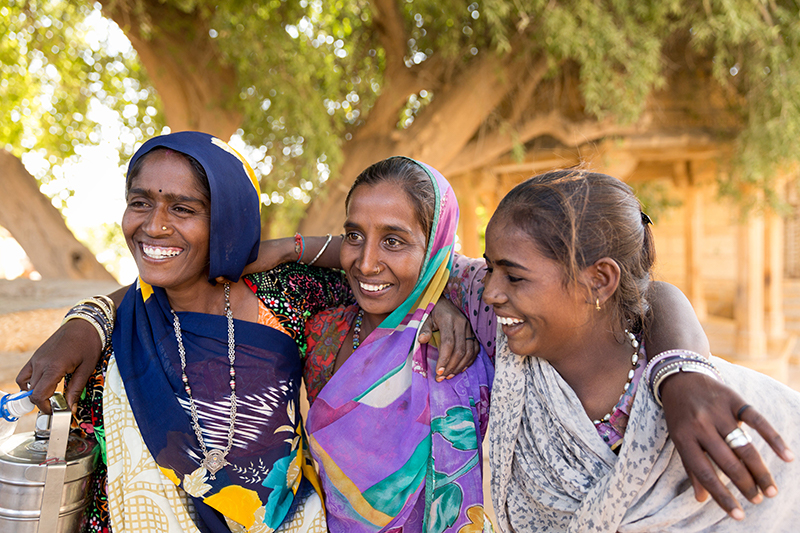 Two figures that support this :
In brief: economic equality for women is progress for all. By giving them resources is the straightest path to a hunger-free world.
Over the past four years, US $ 5 million have been invested  by Stop Hunger in programs designed to support women or groups of women, and the Women Stop Hunger Awards were created to supporting financially local initiatives, run by women, and co-build programs that provide an immediately positive impact on local communities.

Watch the show United for a Hunger-Free World 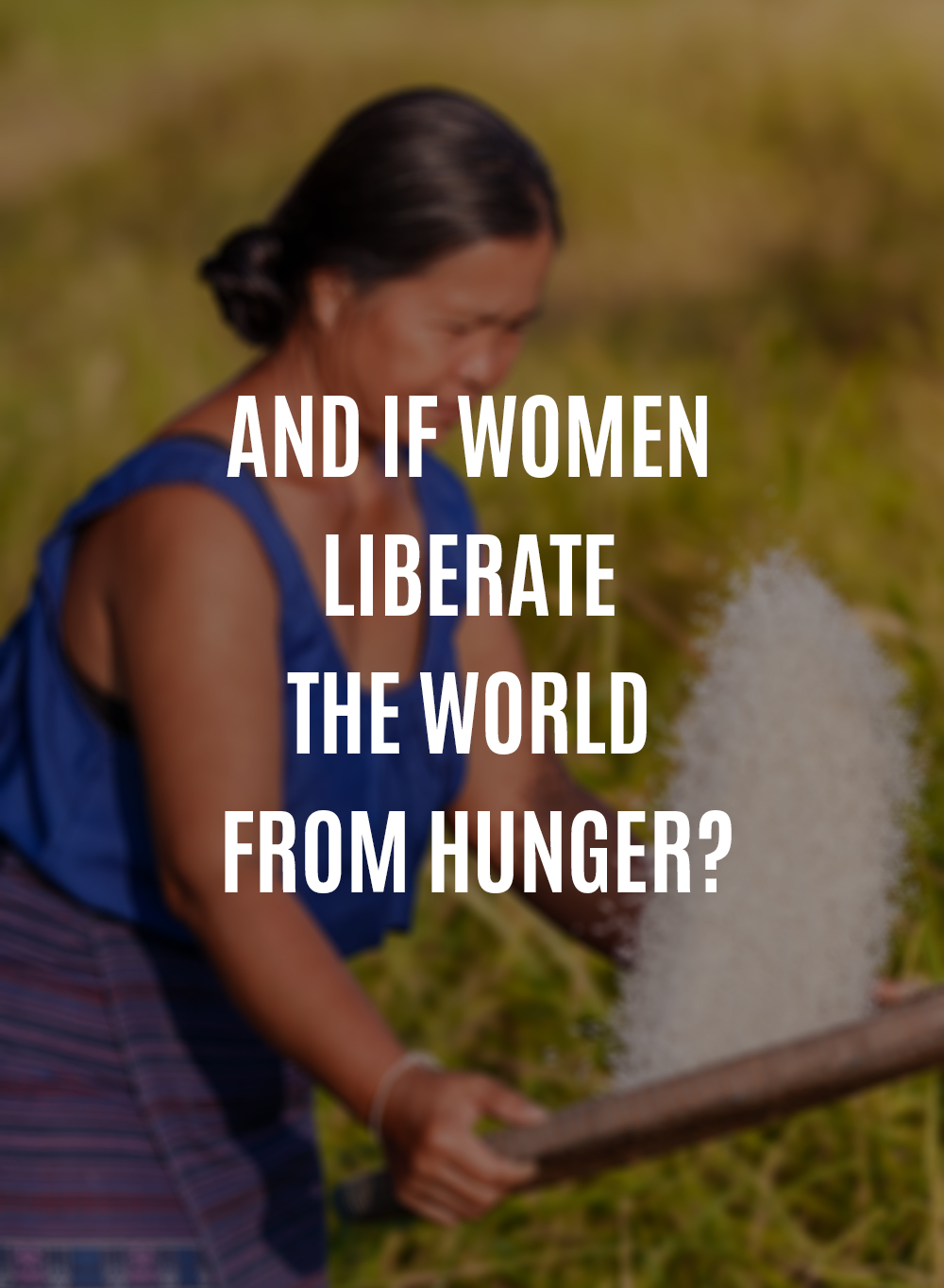