Empowering women is a Stop Hunger priority because providing women with resources is the most direct way to end hunger.

Two figures that support this:

In summary: economic equality for women means progress for all. By providing them with the means, we advance more directly to a hunger-free world.

Thus, in 2016-2017, more than a million US$ were invested by Stop Hunger in programs designed to support women or groups of women, and the Women Stop Hunger Awards were launched to financially support innovative and measurable initiatives led by women.
Women will be rewarded on March 12, 2019, at the next Stop Hunger Donors Evening.
Nominations are to be returned by August 31, 2018 to WomenStopHunger@stop-hunger.org
Download now:
Discover the 2018 Women Stop Hunger Awards 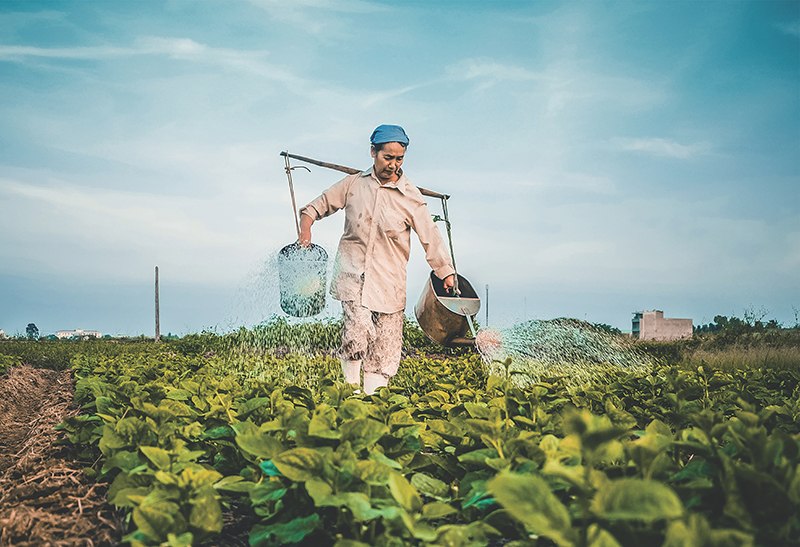