Stop Hunger relies on local and international partnerships with hundreds of NGOs, as well as the unique ecosystem of Sodexo, its founding partner.

100% of donations invested directly in actions 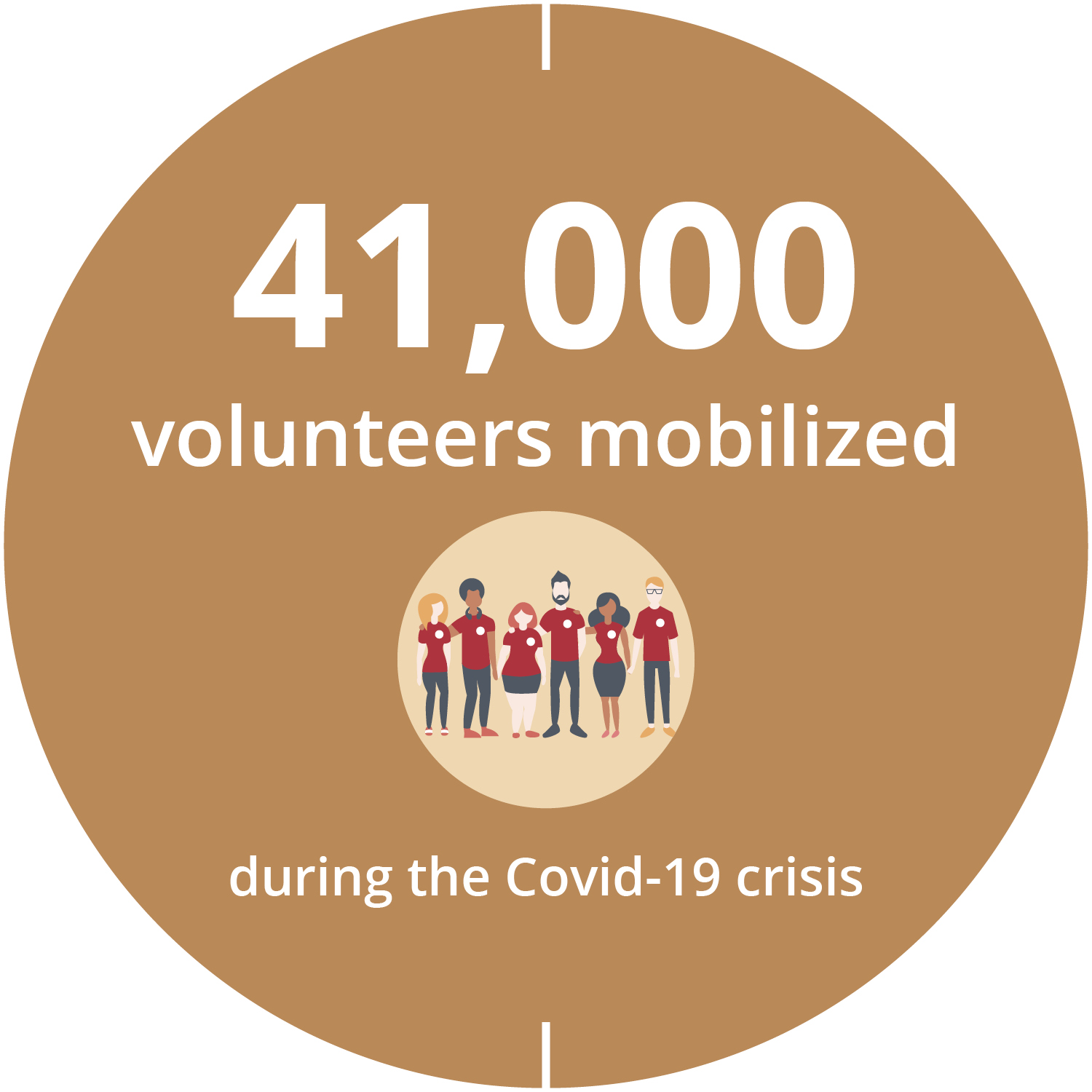 Stop Hunger is now made up of foundations, endowments, institutions and other trusts according to the laws of each country: Belgium, Brazil, Canada, France, India, Peru, Romania, the Netherlands, the United Kingdom and the United States.
These local organizations facilitate private or public donations, organize fundraising events and report to their donors.

A unique and international ecosystem

At the heart of this ecosystem are our 41,000 volunteers, over two-thirds of whom are clients, consumers, and family and friends of Sodexo employees.