In the Democratic Republic of Congo, the resumption of the war in 2016 forced farmers to flee en masse, leaving their fields fallow, with dramatic consequences for 90% of the rural population.

Today, more than 21 million Congolese suffer from hunger, or almost one in four people, notably children. It is the second worst food crisis after Yemen. While World Food Programme provided emergency food aid that has helped seven million people, the country faced a health emergency: two epidemics of Ebola have affected about 435,000 people, weakening an already suffering population. 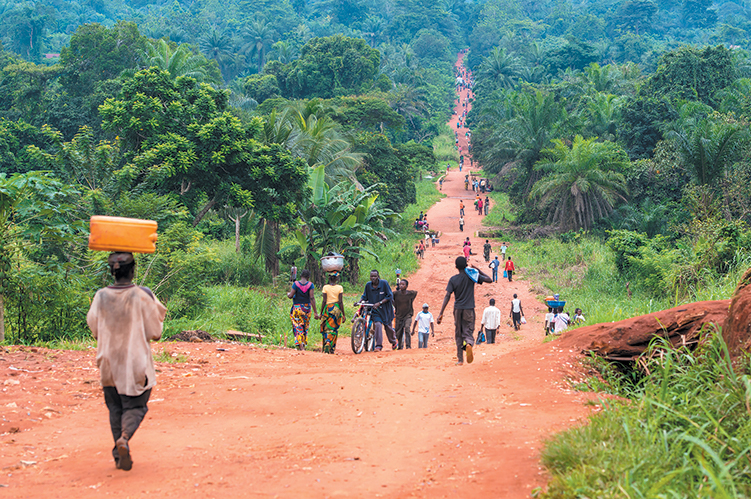