The centralized kitchen at La Joliverie kitchen in Saint-Sébastien-sur-Loire (44) is one of the Sodexo sites participating in the national campaign for donations of meals to the French NGO, Restos du Coeur.

"We cook 50 meals per weekday and 120 meals on Friday and weekends," says site manager Bernard Gaillard. The operation is conducted in conjunction with the local branch of Restos du Coeur according to a well-established process. "Volunteers pick up the meals around 11:00 a.m. We give them advice on transporting them under good hygienic conditions. There is also an annual meeting for improving the program. For our team, the initiative reflects a desire to help those in need by giving, not leftovers, but balanced menus based on healthy products. We do it with pleasure," says Bernard Gaillard. 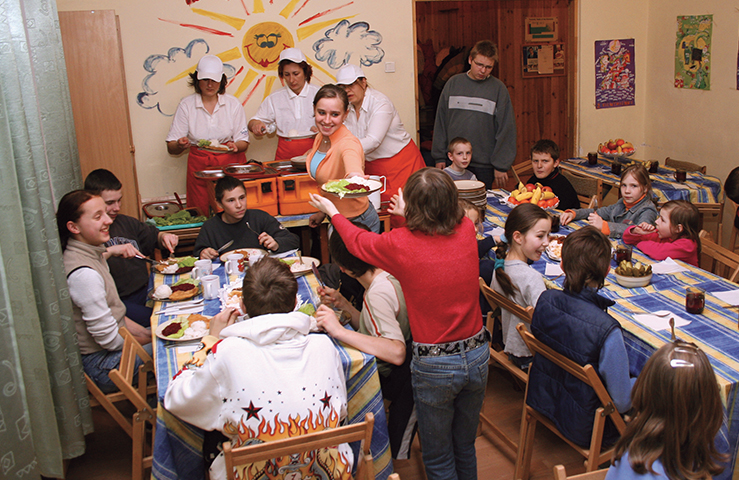