With winds exceeding 200 km/h, cyclone Idaï destroyed 90% of the coastal city of Beira and submerged more than one million hectares of fertile land.

Then, the north was hit on April 26 by a second cyclone. 1,000 people died in these unprecedented disasters, which were amplified by climate change. The World Food Programme deployed its emergency response immediately, providing relief to more than two million people, including one million children, displaced, sheltered in schools and churches in Beira and now living in camps. According to the United Nations, more than $ 3 billion is needed to counter the humanitarian and health crisis and to rebuild the devastated country of 30 million people, among the poorest in the world. 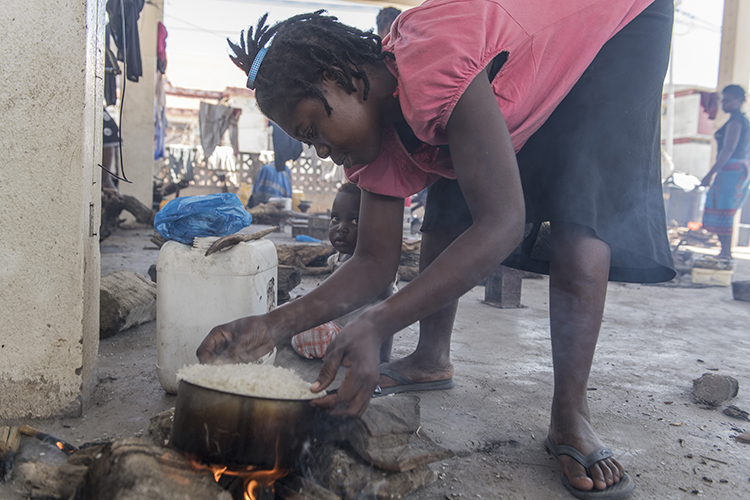