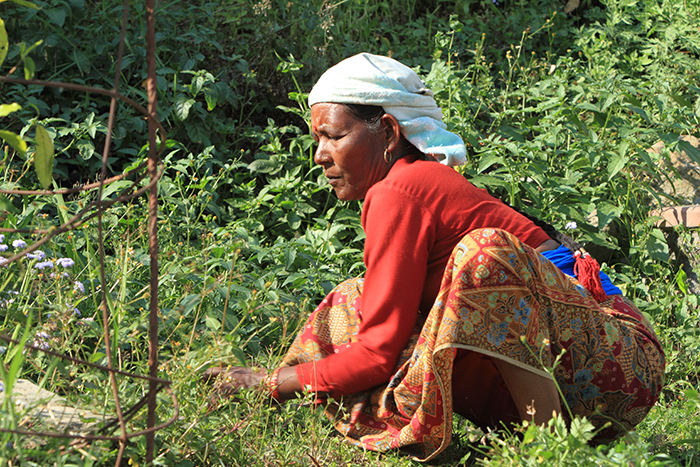 Les Tremplins du Coeur is Restos du Coeur’s training initiative in France, partner with Stop Hunger for 16 years. With Sodexo, Stop Hunger has created an six-month qualifying training which allows women, beneficiaries of Restos, to gain experience in restauration and then receive a diploma. 21 women have graduated of which 6 are currently hired by our founding partner Sodexo.

Cocinas Bondadosas Program is a training-based initiative to empower mothers and women in general to be more efficient with the use of their food resources and, most important, being able to replicate this model in other communities. The program also focuses on changing food consumption habits within the communities for better nutrition & educating mothers to be more efficient with their resources in the household and thereby, being able to give more to their families with the same budget.