Together with our founding partner, Sodexo, we have launched a region-wide partnership with the European Food Banks Federation (FEBA). Building upon existing collaboration between the organisations at a European and local level, we have signed an agreement in line with their mutual goal of preventing food waste while encouraging food surplus donation across Europe.

With this agreement, Sodexo recognises FEBA as a partner for the donation of surplus food from meal production in the countries where FEBA has members.

Cooperation with local food banks already exists in several countries and thanks to this new region-wide partnership with FEBA, Sodexo and Stop Hunger could extend their actions to reach more than 18 countries.

With this new partnership, Sodexo will assist as much as possible its food production teams to better understand and apply the guidelines, while FEBA will support overcoming barriers to donation.

Mouna Fassi Daoudi, President, Stop Hunger, said: “We are facing a global food crisis, with every zone of the world affected, and action is more crucial than ever. To facilitate surplus donation, Stop Hunger has hundreds of partnerships across the world with Food Banks and NGOs. This new Europe-wide partnership with FEBA will help us provide even more support to the most vulnerable, whilst bolstering our capacity to raise awareness and reinforcing our message that every step counts in the fight against hunger and food insecurity. We look forward to seeing what we can achieve together.”

Overall, this contributes to an ongoing global effort by Sodexo and Stop Hunger to support surplus food donation. 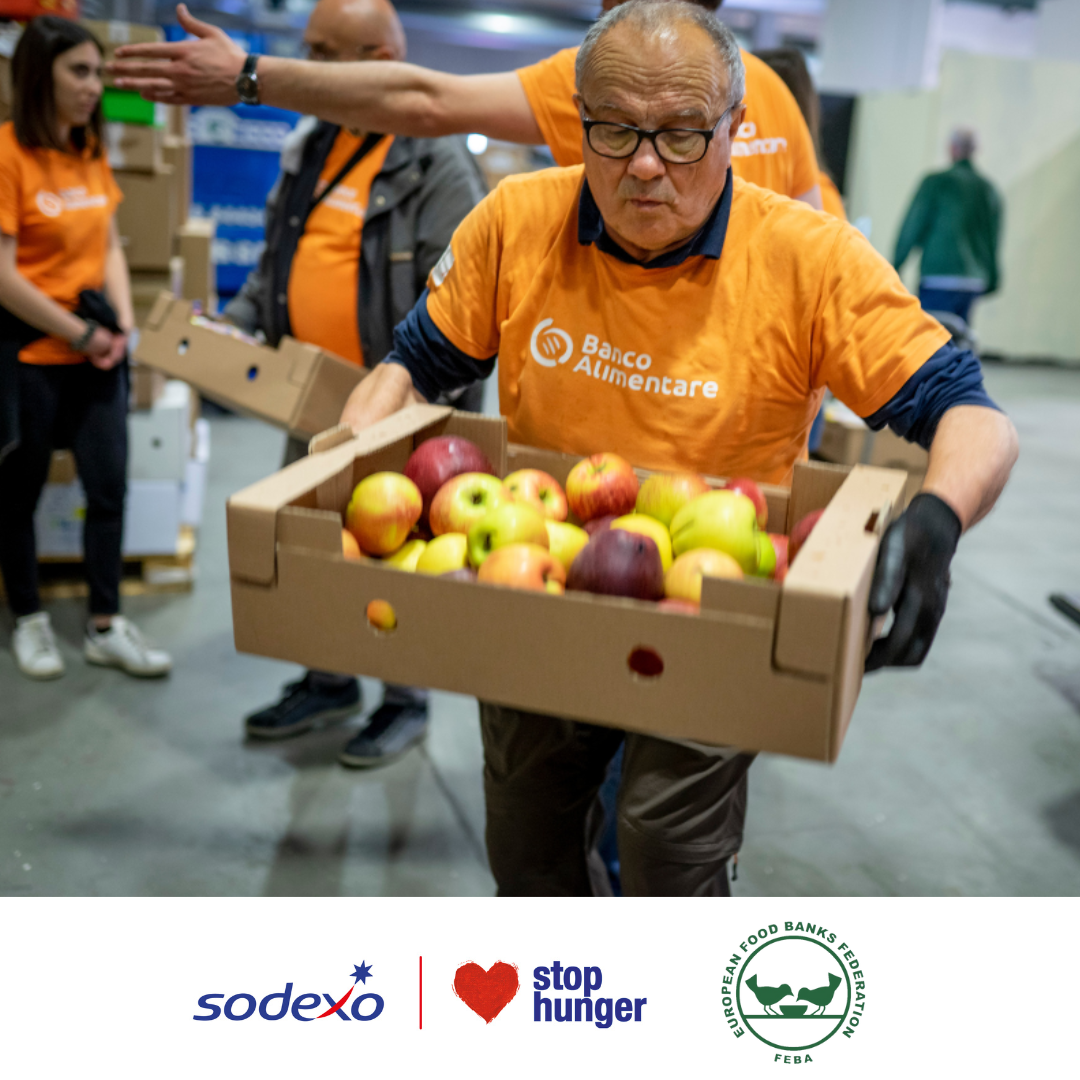