Over the past weeks, we have seen solidarity, generosity and team spirit in action across the world as Servathon, Stop Hunger’s global giving initiative, got underway. Stop Hunger has been organizing its annual fundraising and food collection drive for over 25 years. Taking place between April and June, Servathon rallies volunteers from Sodexo, our funding partner, around a single cause: a hunger-free world.

As this year’s actions come to a close, it’s time to say a huge thank you to all those involved.

All actions were led by volunteers in partnership with local charities and NGOs, benefitting those suffering from hunger and food insecurity.

Let’s get a flavor of the global actions and impact in this short video!

Servathon 2022 in a nutshell

Going beyond food collections, some highlights across the world:

I want to pay a huge thank you to all our volunteers who have led Servathon this year. You are truly the driving force behind Stop Hunger’s mission for a hunger-free world. Thank you for organizing such outstanding and impactful actions, spreading the word, collecting funds and food to help those who need it the most, and inspiring others to join our network. 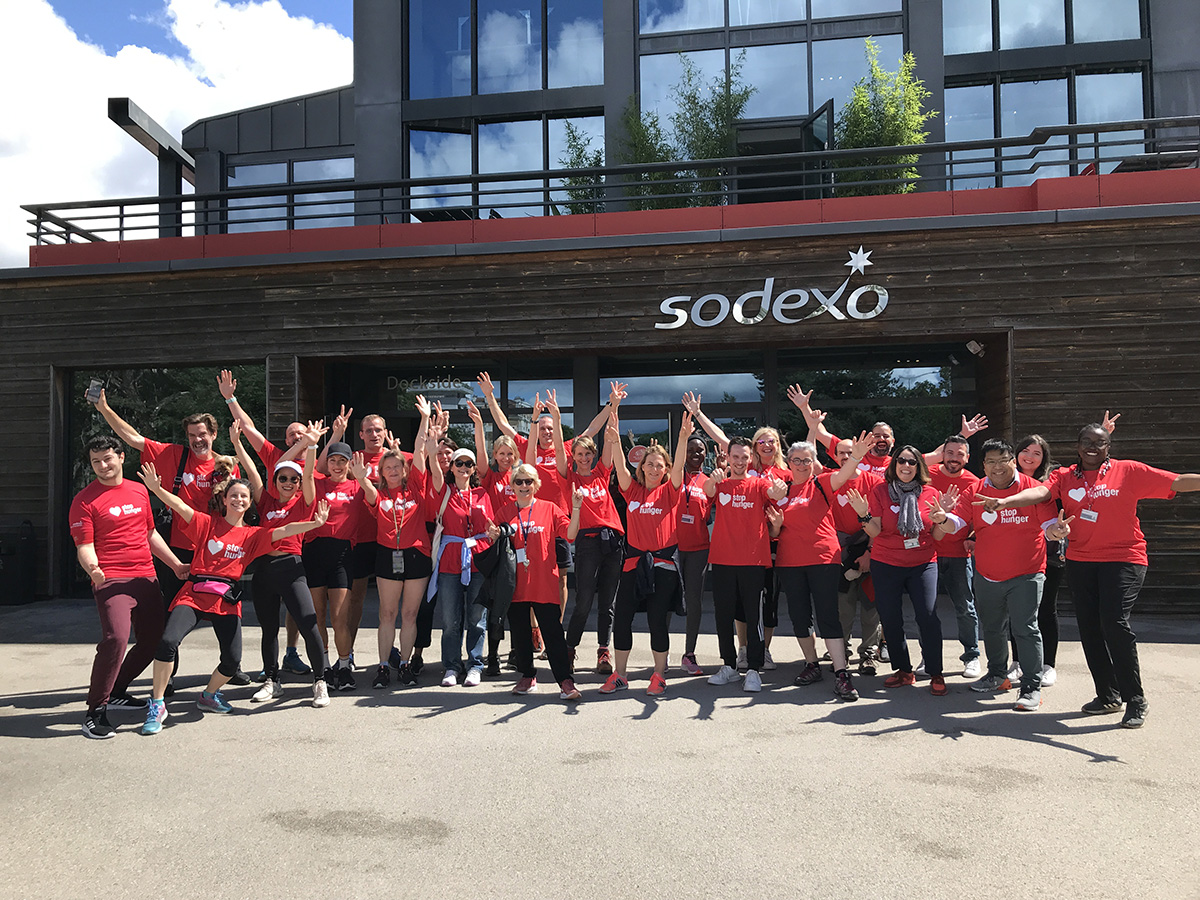