A global organization committed to a hunger-free world for more than 20 years.

As early as 1996, Sodexo teams in the United States made this a reality in creating Stop Hunger: employees decided to serve free meals to disadvantaged children who did not have enough to eat when school restaurants were closed during the summer.

In 20 years, Stop Hunger transformed the initiative of a few employees into a global non-profit network. Our actions go beyond food aid with one priority: empower women to effectively and sustainably eradicate hunger in communities most in need.
Stop Hunger relies on partnerships with 1,200 local and international NGOs as well as the unique ecosystem of Sodexo, its founding partner.

Against hunger, we don’t give up! 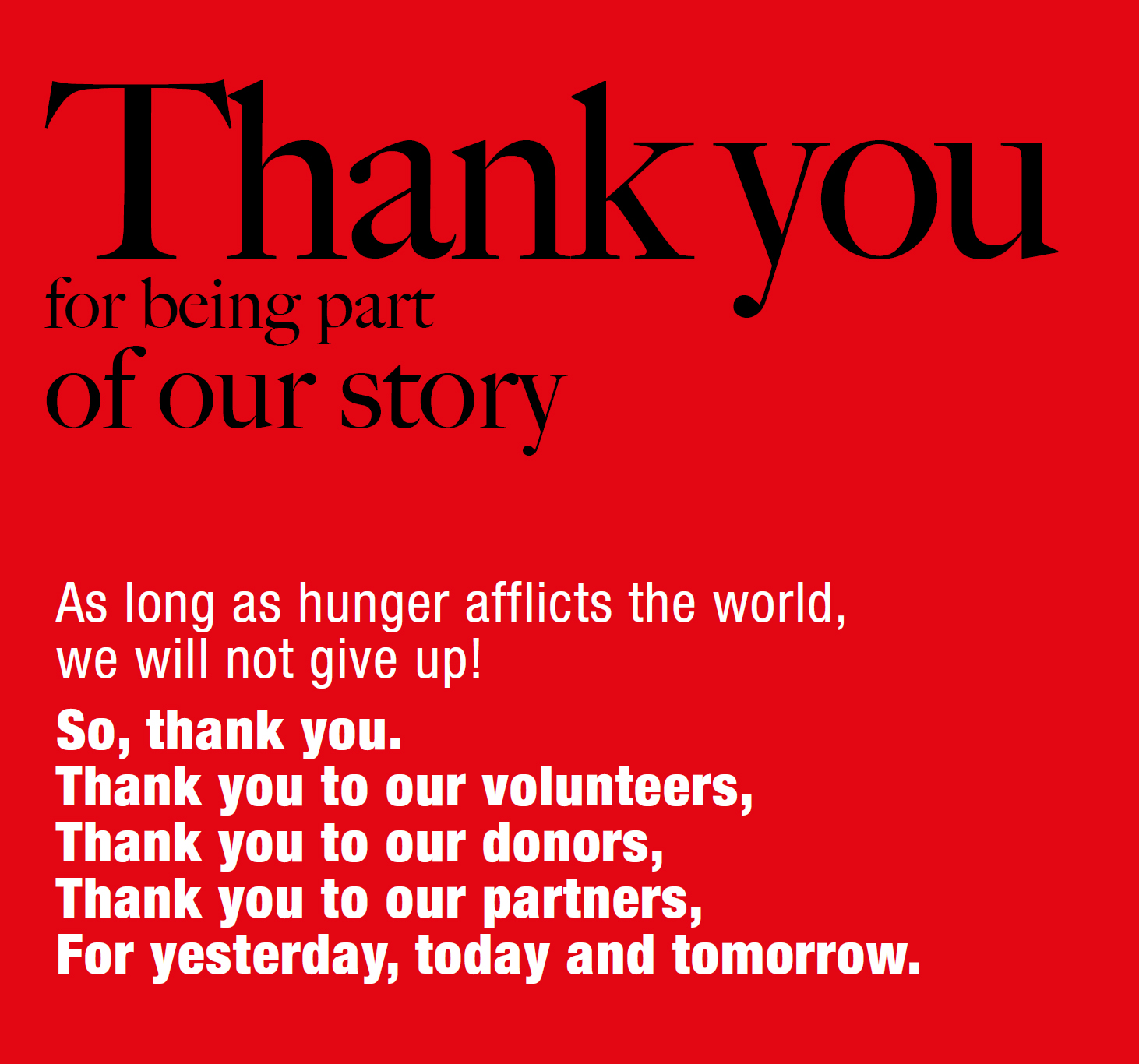