Since February 2017, when South Sudan declared a state of famine, the United Nations has been working to mobilize the international community: "The world is facing the worst humanitarian crisis since the Second World War ... 34 million men, women and children are threatened by hunger and famine in these three countries.” Stop Hunger is working alongside the UN World Food Programme.

In these three countries devastated by war, hunger is a weapon, denounced by the UN.

Due to a war declared five years ago and an economic blockade that slows the arrival of emergency aid, Yemen is facing the most serious humanitarian crisis in the world. 20 million people - 70% of the population - face hunger every day. A child dies every 10 minutes. The World Food Programme is putting in place humanitarian aid to feed 12 million people a month and prevent famine in the country. 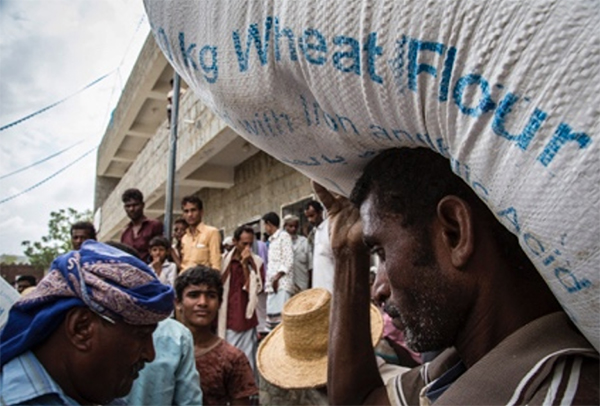 "Everyone is fighting their own war in Yemen; ours is simple: staying alive.", says one Yemenis father. 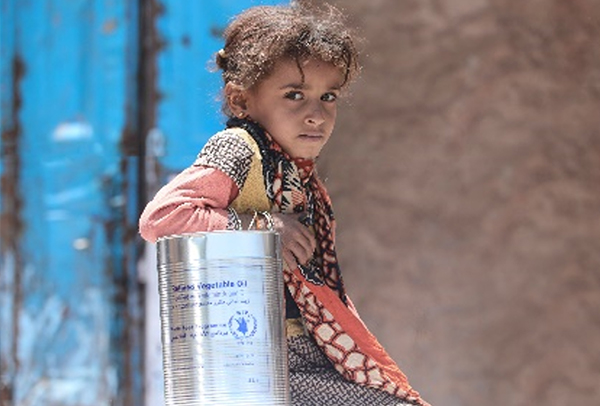 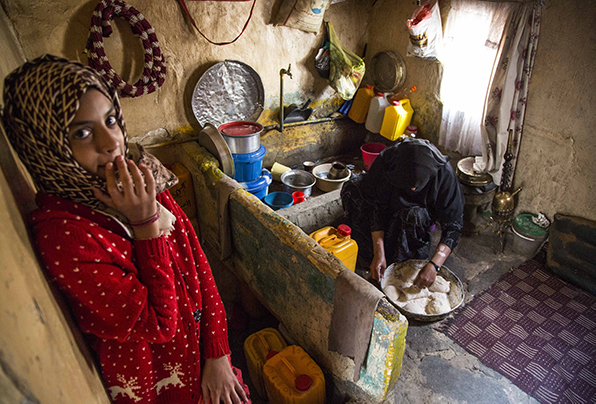 "This is a major crisis, the number of people fleeing violence is unprecedented, far exceeding Yemen, Syria and Iraq." These are the words of refugee experts. Since 2016, in the Kasai region of southwestern Congo- Kinshasa, 1.4 million displaced people have been living by begging or eating only cassava roots, leaves or seeds for crops. It is estimated that 7.7 million Congolese are suffering from food shortage. South Sudan faces a proportionally similar situation: while famine has decreased thanks to significant humanitarian aid, nearly seven million people - or 60% of the population - face hunger every day. According to UNICEF, 75% of children are out of school. "I worry about my children, I do not know when the war will end," says one mother. "There is no good news, only fighting and attacks; children have nothing to eat and cannot go to school."

Stop Hunger has been working there since 2017 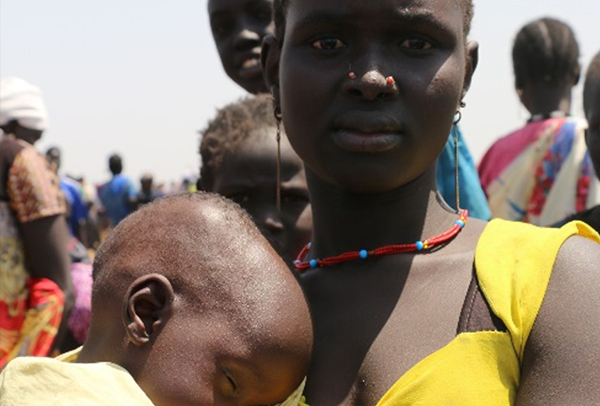 To help us to go further, join us in taking action!

You too will become an actor through a donation to support them! 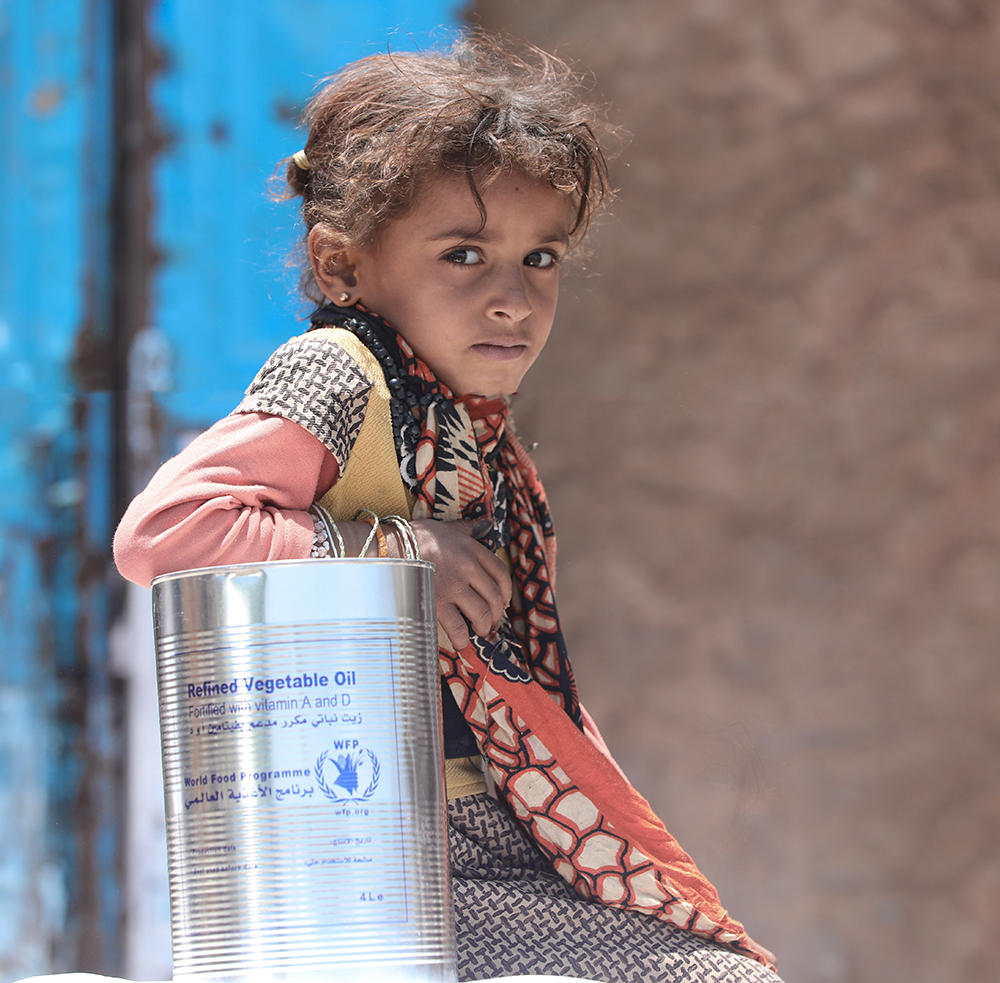