Marc Genevois explains the reasons for his commitment and SAP’s vision: "Helping the world run better and improving people's lives.”

As the world leader in the enterprise applications, SAP France was one of the patrons of the Stop Hunger Fundraising Dinner. CEO Marc Genevois explains the reasons for SAP’s involvement.

What are the reasons for SAP France’s involvement in the most recent Fundraising Dinner?

Marc Genevois: internationally, SAP's vision translates to "Helping the world run better and improving people's lives," which means we have a responsibility to contribute to the well-being of people. Education and hunger are major themes in the Group's social responsibility commitments. Encouraging and supporting young people, as well as social entrepreneurs, helping to feed the poor, even in times of emergency ... In Africa, for example, we are taking action to enable small farmers to better sell their produce and feed their families ... In France, we regularly support Les Restos du Cœur ... So we feel fully and naturally drawn to the actions of Stop Hunger and Sodexo. More personally, I started my career at SAP with Sodexo as a customer and also spent eight years in Africa where hunger is an ever-present challenge.

Has this evening interested you in becoming further involved in Stop Hunger?

M.G.: More than other such events, this evening was particularly appreciated, including by SAP employees who were not necessarily aware of Stop Hunger’s work beforehand. Our wish, therefore, would be to study how we can better collaborate together and on a more regular basis.

"I'm concerned both personally and as a business executive with the issue of hunger and so am naturally interested in the actions of Stop Hunger." 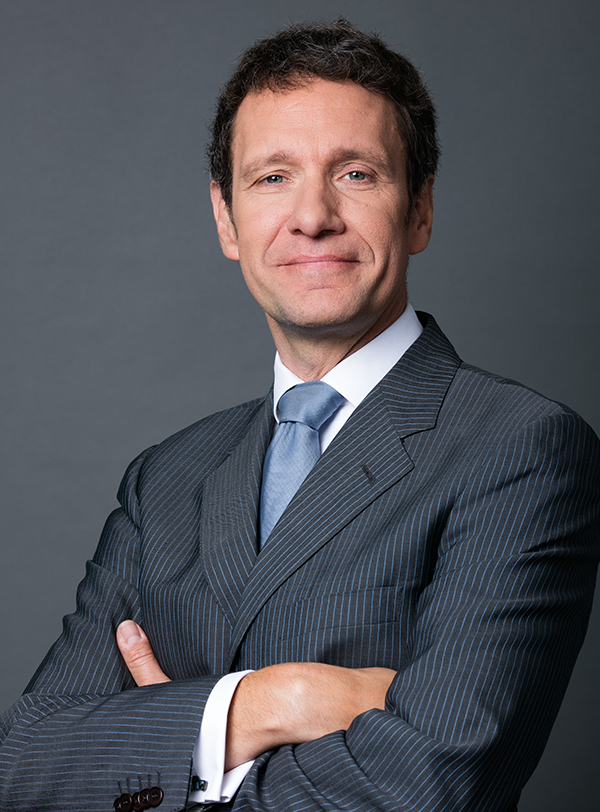