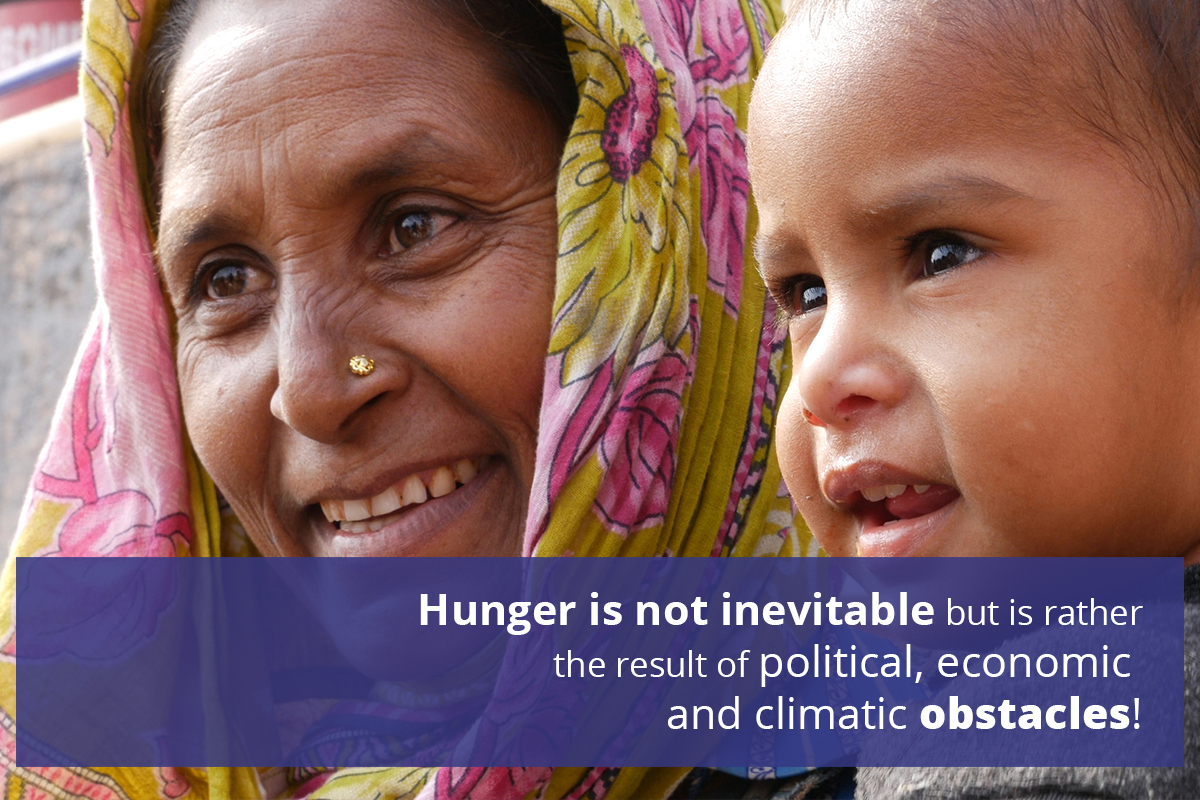 55% of the progress made in the fight against hunger over the last 25 years has resulted from the improvement in the social situation of women.

Women’s economic equality is a key factor for significant growth. India, the world’s fifth-largest economy with a quarter of the world’s hungry people, would gain 16% of GDP and sub-Saharan Africa 12%. (sources United Nations 2013 - McKinsey Global Institute 2016). 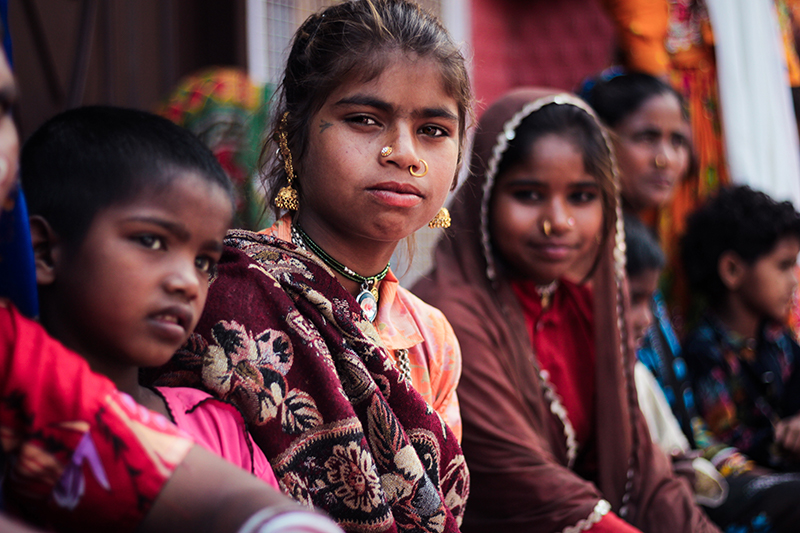 More than 1 in 8 people suffer from hunger.

Nearly 50% of undernourished live in Asia. 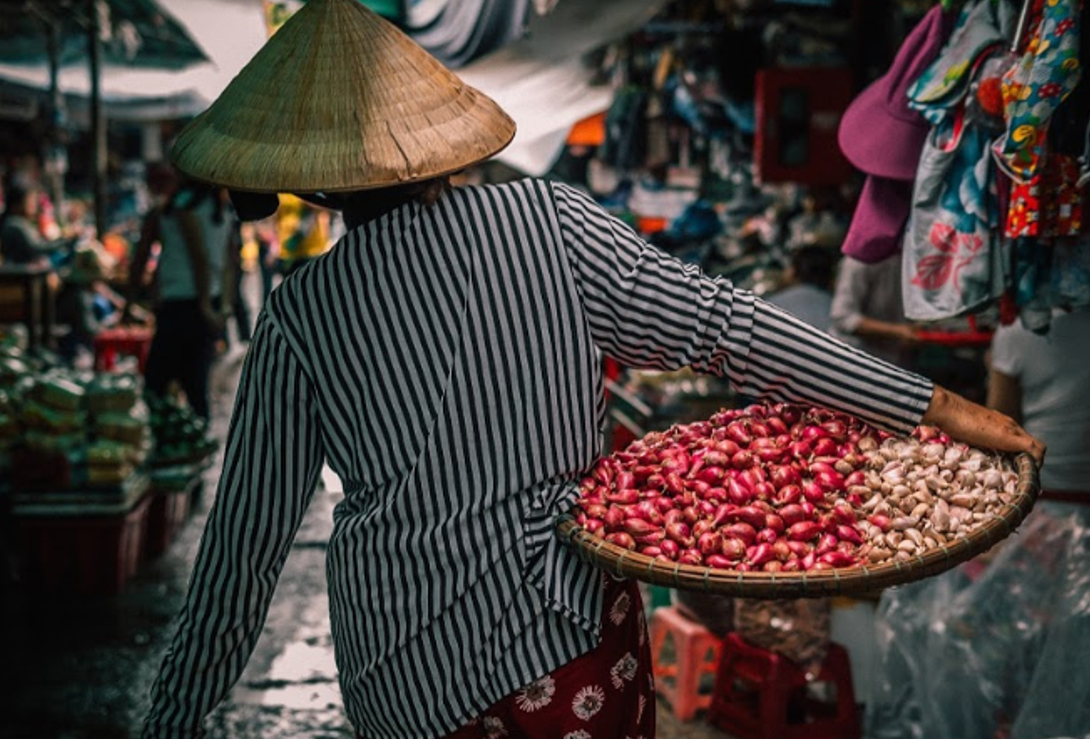 The most developed countries also are affected by food insecurity

All over the world, the health crisis and resulting shutdowns have fueled hunger. For example, in the United States, 54 million Americans (about 16% of the population) depend on food aid as do more than 8 million people in the United Kingdom as well as in France. In these countries, new beneficiaries of food aid have emerged: students, seasonal workers, artisans or small entrepreneurs are added to single mothers with children, low-income workers and retirees. 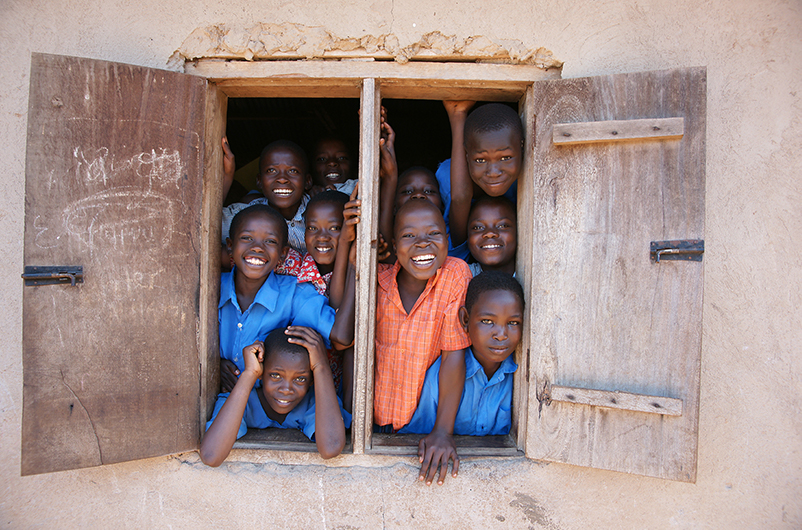 Experts say that current agricultural production can feed 12 billion people, 55% more than the current world population. Hunger is not inevitable, but the result of political instability, internal conflicts, speculation on agricultural property, absence or lack of access to water, wastage… aggravated by global warming, natural disasters, poverty and now pandemics. 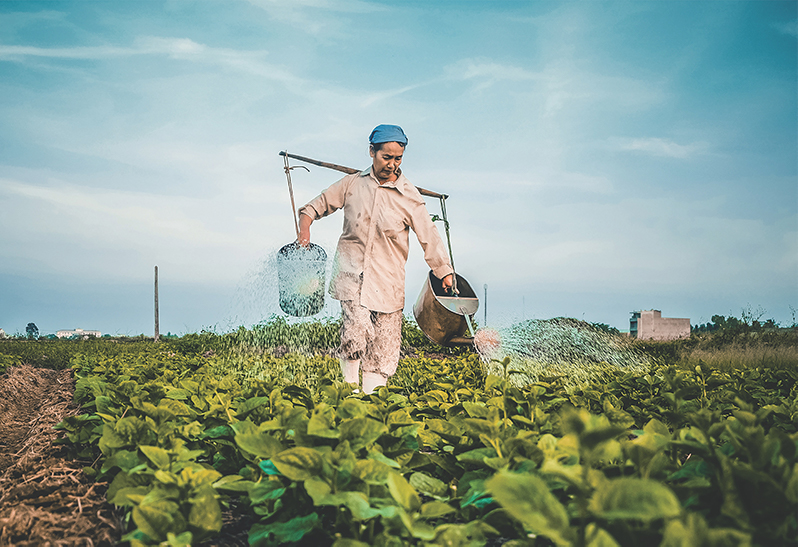 90% of the farms in the world are family-run, that is, managed by an individual or a family. These 500 million family farms are vital to solving the problem of hunger as they produce about 80% of the world’s food and provide more than 60% of employment in developing countries. They stimulate local economies while guaranteeing sustainable agricultural production. Sufficient access to land, equipment, seeds, good agricultural techniques and practices, financing and markets are some of the performance issues for these small family farms to increase productivity. (source: FAO “Feeding the world, preserving the planet” - 12/2014) 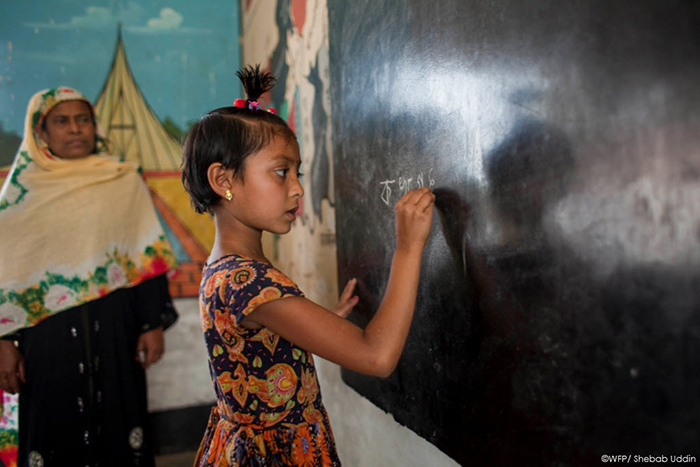 health and education for their families, compared with only 30 to 40% for a man. The more women control the family budget, the more likely their children are to survive.